We are Comitted to our Clients

Feel free to chat with any of us 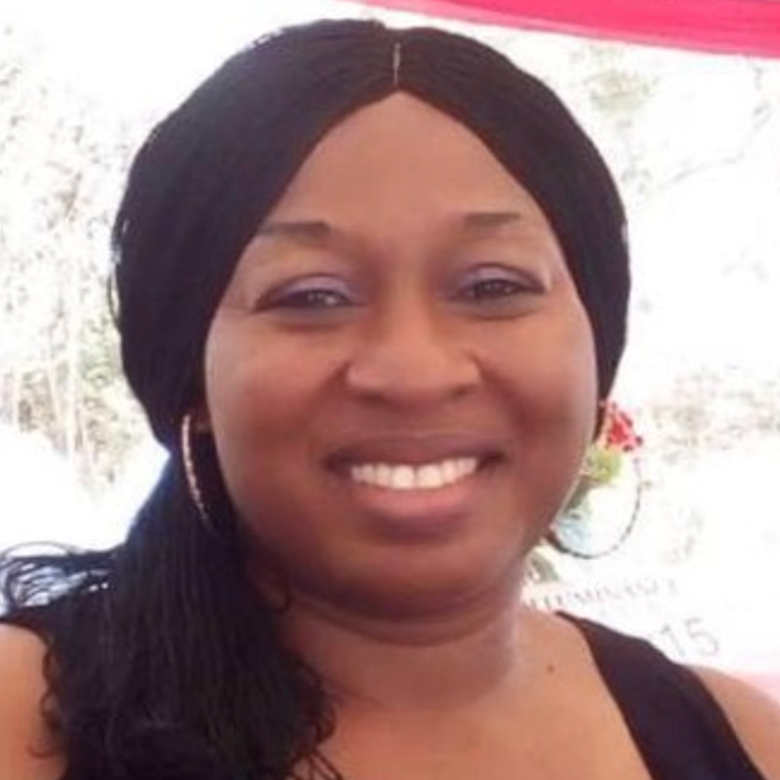 Awele Mary Nwaojei is a Nigerian entrepreneur based in Abuja. She was the Chief Executive Officer of Colwell Nigeria Limited, a multi-services company providing vocational and leadership training for women and also producing, packaging, and distributing beverages to corporate clients including banks and other C-suite organizations.

Awele, armed with a degree in Statistics and Economics from University of Nigeria, Nsukka and MBA from University of Calabar, is a lifelong learner and gender advocate, with passion for women entrepreneurship. Awele’s commitment to bring moral courage, ethical conviction and mission to leadership and advancement of women is spectacular. After a 13-year career in Corporate Nigeria spanning across Fidelity Bank Plc, Euro Bank Savings and Loans Limited, Future Growth Microfinance Bank Limited, African Alliance Insurance Company, Awele taps into her personal philosophies on management and business in her leadership and coaching sessions about women’s drive to overcome obstacles at work and family. “There is no royal flower-strewn path to success and if there is, I have not found it,” Awele, once told her trainees in Abuja and emphasized that economic freedom of women is the foundation for prosperity of all modern societies.

Right from my childhood, whenever I have taken up a task, I have been an achiever 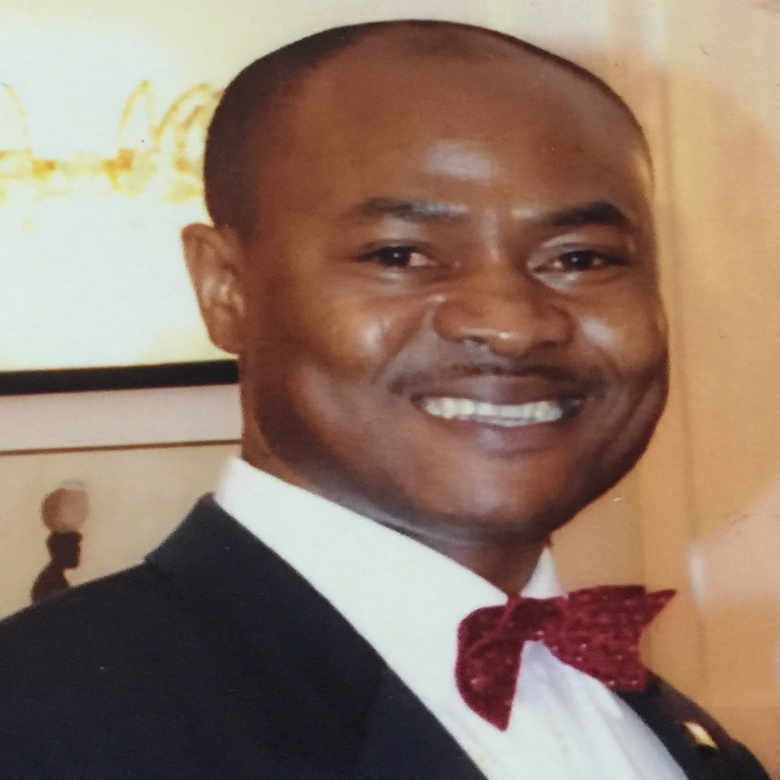 Dr. Uchenna Ekwo is a Nigerian-born author and Communication and Media Studies Scholar at the The City University of New York, CUNY. Ekwo has been interviewed many times on local, national, and international television, radio, magazine, and newspaper organizations as a commentator on global public policy issues. He is frequently quoted in newspapers and magazines around the world and his op-eds have appeared in such major papers as The New York Times, China Global Television Network (CGTN), UN Global Connections Television, and Al Jazeera News Network.

A frequent public speaker, Dr. Ekwo has delivered researched papers at international conferences across five continents including his 2012 address to the Pan African Parliament in South Africa on “Communication Strategies for Peace and Development in Africa.” Ekwo serves on the board of Consortium for International Management, Policy & Development that works to inspire and promote collaborative working relationships towards the advancement of knowledge in public administration, public management, public policy and leadership development, among practitioners and academicians in various African countries and the diaspora

Ekwo has authored four books including the latest “Leadership & Journalism - Enduring Challenges, New Practices: The Convergence, Divergence of Press, Politics, and Power in Modern Democracies" released Summer 2020. Dr. Ekwo is a recipient of numerous awards including Ambassador for Peace Award by the Universal Peace Federation based in the US and a nomination for the 2017 El-Hibri Peace Education Prize for his contributions towards “building inclusive and socially just communities in the United States.”

"I’m a solution provider who believes that “sunshine is the best disinfectant." 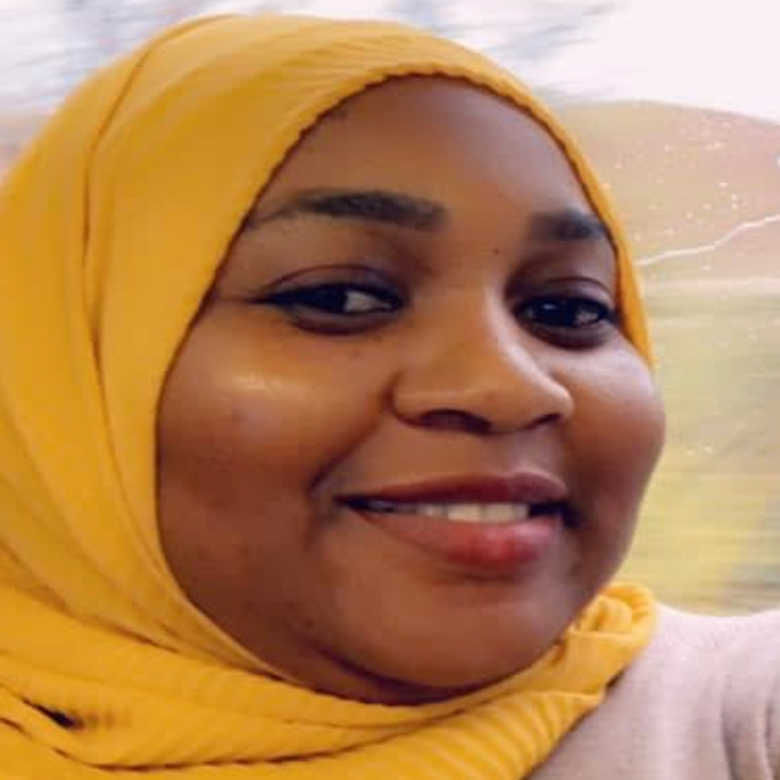 Dame is an experienced banker and activist involved in many campaigns to right injustices and empower the most vulnerable in society. She is focused on the changing position of women and the intersections of gender, inequality, and economic development status. Dame is passionate about adult education and its potential for social transformation. Arsenal is her favorite soccer team and she enjoys New Muslim Guide – Huda TV show.

Peace Okafor, an Ophthalmologist is the Chief Executive Officer of PeaceChris Specialist Eye Clinic, Abuja. Peace is a solution driven person, with a self-assigned “mandate to make the world see clearly.” A graduate of University of Benin, Peace believes visual health creates a balance between mental health and environmental needs. She brings her expertise in rethinking complex situations to lead capacity building initiatives at Mayale Strategy.

“...vision with action can change the world “